HomeWho We AreHistory
A- A A+

2021 marks 112 years since the YWCA Canton was incorporated and received its first charter. 1909 marked the beginning of a movement in Canton, OH that has since made an impact in the lives of many women and girls. When first incorporated the YWCA Canton offered twenty gym classes, as well as sewing, millinery, dressmaking, cooking, English Literature, German, French and guitar lessons. From there the Sunshine Society was organized which was the forerunner for the Girl Reserves, later known as the Y-Teens.  Swimming classes, social dances, dormitory living for working women in the downtown area, as well as free educational classes to unemployed women and men were offered.

In 1951 the current facility was opened.  Recreational classes were held until the late ’80’s when the swimming pool was closed.  In 1976, the YWCA began offering preschool educational classes for children in the area. The YWCA began a new direction in the late ’80’s focusing on housing for those in emergency situations and those needing child care.  In 1986, the building was converted into an emergency homeless shelter. Five years later, the swimming pool was converted to the YWCA Infant and Toddler Center. From there our services have continued to grow.

Our transitional housing facility, New Beginnings opened in 1994 and converted to permanent supportive housing facility in 2016. Gateway Estates followed in 2001 as permanent supportive housing for the hard-to-house homeless. Gateway House II was built ten years later and opened to provide additional permanent supportive housing. Our Rapid Re-housing program for Stark County was implemented in 2009 and continues to grow. Our emergency homeless shelter remains in our sixth street building and is the largest shelter for women and children in Stark County. In 1989, the YWCA opened the Ralston-Farrell Family Shelter, a four unit family shelter that was located in the north east end of Canton.  The Ralston-Farrell Family Shelter closed in 2011 when the family shelter was moved to the Gateway House II with five units for families.

Our child care services were expanded in 2013 when Canton Preschool integrated with our on-site YWCA Canton Early Childhood Learning Center. One year later the ECLC earned our first five-star Step Up to Quality rating through Ohio’s quality rating system and has maintained the rating since. In March 2015, the YWCA Canton was awarded a five year, renewable $1.9 million, Early Head Start Child Care Partnership grant from the Department of Health and Human Services Administration for Children and Families. The grant provides for year-round comprehensive child development and family support services for 140 Stark County children who range from six weeks to three years and live in low-income households through 5 center-based and 2 family child care program partnerships at locations throughout Stark County. In March 2019, we were awarded an additional five year, renewable $1 million, combined Early Head Start Child Care Partnership and  Early Head Start Expansion grant that allows for us to provide services for an additional 68 children in Stark County.

We are proud of our rich history and invite you to come visit us here at the YWCA Canton and see first hand what services we are providing to our community! 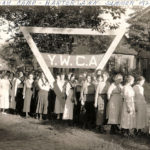 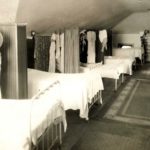 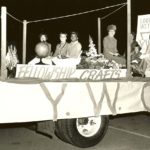 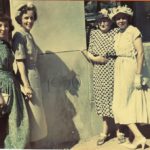 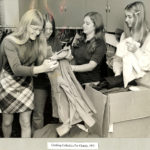 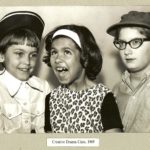 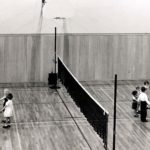 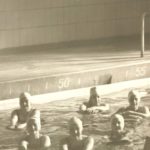 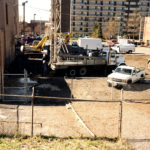 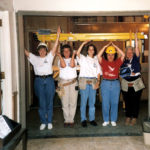 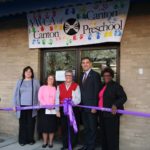 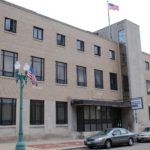